Since 1895, family-owned company Roldán Oliva, has focused on producing Extra Virgin Olive Oil, supported by their know how and their passion for improvement.

Throughout more than 120 years, five generations of this family have turned a traditional oil press into a cutting edge factory, preserving both tradition and quality while making way for modern techniques to produce the best oil.

Initially, traditional stone presses and hydraulic presses were used to manufacture and extract the oil. Roldan Oliva has since perfected each and every step, in order to become a breakthrough company, exporting their oil in international markets, such as USA.

Nowadays, our oil press is equiped with the most up to date technology, which allows us to obtain the best quality oil and a great manufacturing strength to meet the high demands of our international customers.

Since 1895, the family business Roldán Oliva has been dedicated to the production of Extra Virgin Olive Oil using as a support the wisdom of good work and the passion to improve.

The oil mill is located in Íllora, a region in the western part of the historic province of Granada, in the south of Spain, where the tradition of olive oil is imbued with a character of purity, tradition and know-how since about 1000 BC.

With archaeological remains of Prehistory, the history of the municipality of Illora is quite extensive. It goes back mainly to the Carthaginians, who considered Illora a great place to settle, and who spread the olive tree and its uses throughout the Mediterranean before the seventh century BC. Later, the Romans take the municipality of Illurco (Illora) around 600 a.C., which takes a great importance in the interior of the Bética (Andalusia) for the Romans. 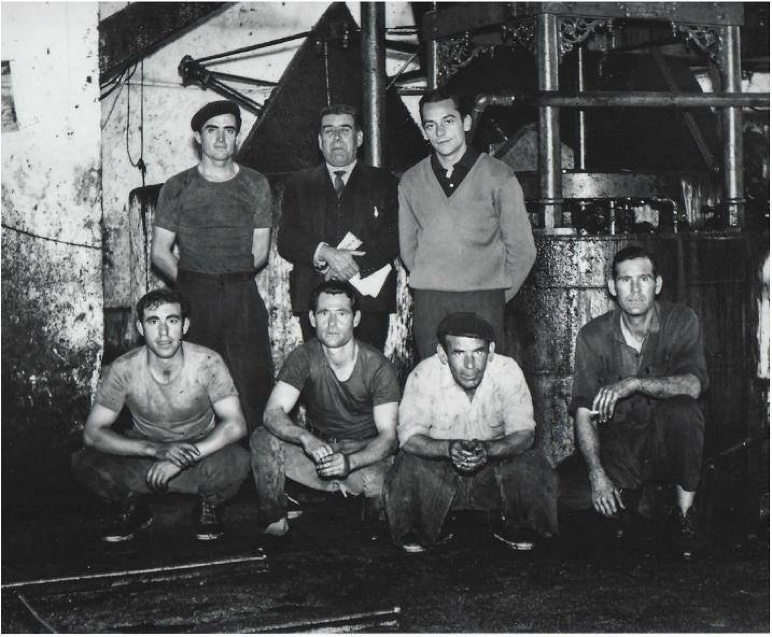 In this area, protected by the denomination of origin (D.O.O.) "Poniente de Granada", it is the only place where the Lucio variety is found, the oldest olive variety in Spain. This variety dates back to the seventh century AD when a deep drought devastated the Iberian Peninsula, hunger and disease had taken control of the population and most of the plantations perished, including olive trees. The variety Lucio was vigorous, able to withstand extreme climatic conditions, resistant to pests and diseases and perfect to repopulate whole Spain.

Along with this olive variety, in the West of Granada have coexisted other of the most important in the world, such as Arbequina and Picual. The Arbequina variety is a modern variety that comes from the seventeenth century, but is known worldwide and the oil extracted from its fruit is considered one of the best in the world, for its high organoleptic quality. The Picual variety is another modern variety and the most cultivated in the world for its high consumption, with most of its production coming from Andalusia, particularly from the provinces of Granada, Jaén and Córdoba. 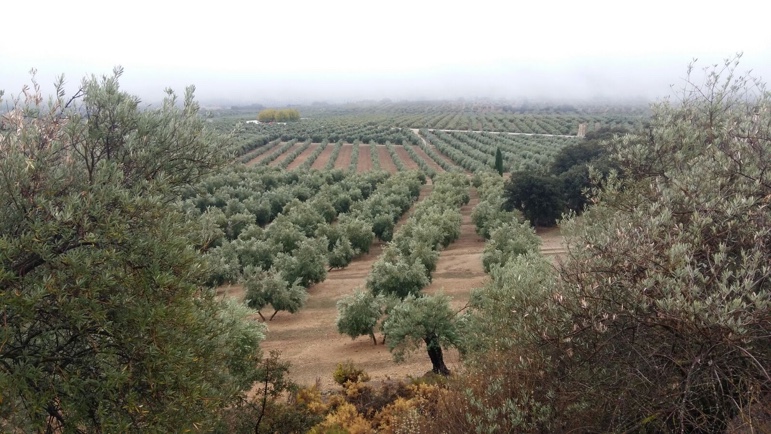 Protecting what is ours.

At Roldán Oliva we are aware that respect for the environment is essential to maintain an olive-growing history of centuries and to continue to supply us with this precious fruit.

Our clearest example is found in the Lucio olive tree, to which we show a special interest since some specimens are kept in the surroundings of Illora with more than 600 years old and this is where the largest area of this variety in Spain is located . The fight for the preservation of Lucius is one of our main causes, a species in danger of extinction. In recent decades, intensive and super-intensive crops prevail in order to obtain the maximum oil yield per olive and per square meter of plantation. The Lucio is an old species with many specimens with a trunk superior to 3 meters in diameter and a wide extension of the branches, unfeasible for an intensive cultivation of this. In addition, since the Lucio has an olive yield lower than the current standards, many farmers are transitioning to other farming methods and species.

With our support and that of the farmers and through the use of sustainable systems and processes that respect the environment, we want to obtain the juice of one of the most exclusive varieties of olives in the world from centuries-old olive trees, offering unparalleled quality.

Help us to preserve the Lucio and enjoy at the same time some oils awarded for their high quality. 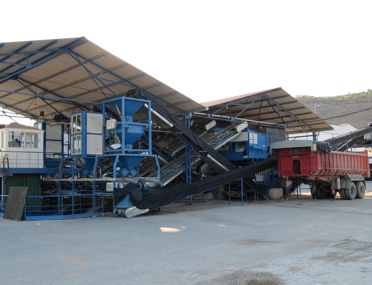 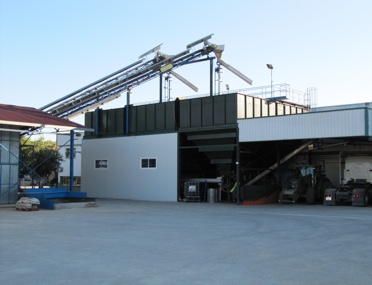